This year continues to be a good one for cosmologists, astronomers and geeks like me.

Mars DID Have Water:

Scientists just confirmed what they had long thought: Mars once had water. Though they didn’t actually find liquid water, they found large amounts of evidence for it. NASA’s Mars rover, Opportunity (still going strong after 90 months), found mineral veins of gypsum, a hydrated calcium sulfate found in “wet” environments on Earth.

NASA has discovered an Earth-like planet that lies within its star’s habitable zone, an area where liquid water could exist. Earth is lucky to be within the sun’s habitable zone so it’s big news to find out that there’s at least one other planet, designated “Kepler-22b,” that is in a similar situation. 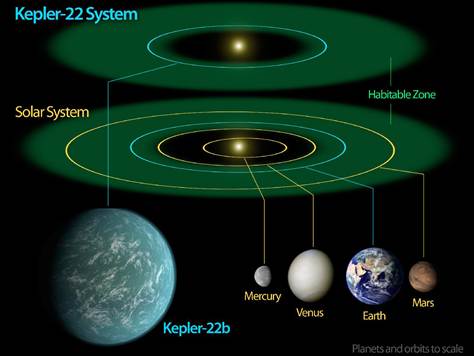 NASA’s famous Voyager 1 spacecraft (launched in 1977) is about to become the first man-made object to leave the Solar System and enter interstellar space, the space between stars. Although it may take Voyager several months to a few years to leave, it is on a fast track…traveling about 11 miles a second. It is approximately 11 billion miles away from the sun.

Forget those measly black holes the size of several suns, astronomers have discovered black holes that are several times bigger than the solar system. “Big” and “large” don’t even come close to describing the scope of these cosmological monsters. Yeah, we can thank black holes for being vital in galactic formation…but damn…. 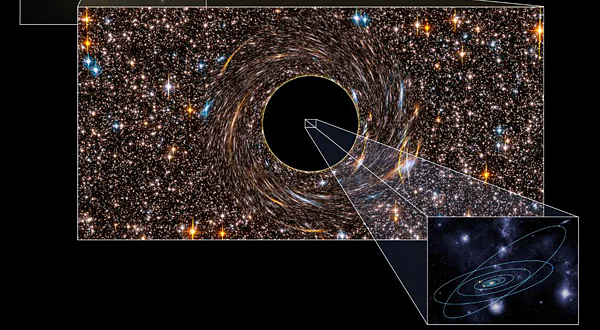 These discoveries are exciting. They remind us how amazing the known universe is and how small, insignificant AND special we are. Keep the knowledge coming…